IHUM sponsors a small number of reading groups for graduate students and faculty. Groups convene around an interdisciplinary interest and are open to all. Details about meetings and membership are available on each group's page, linked below. Click here for guidelines for running a group. If you are interested in starting a new reading group, please contact the director. 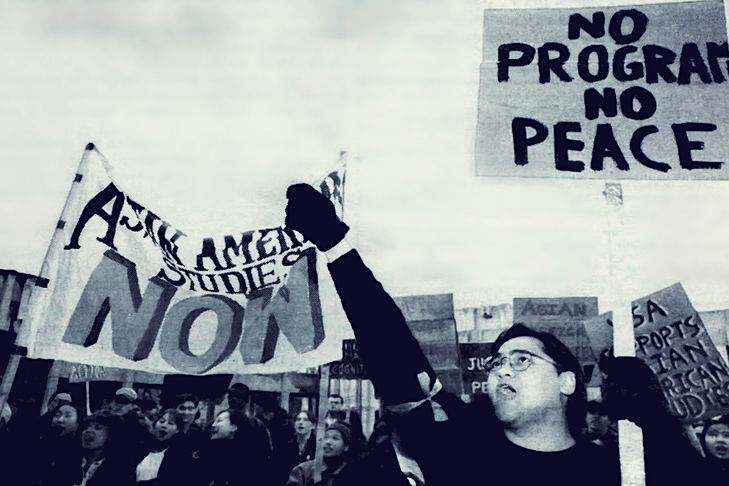 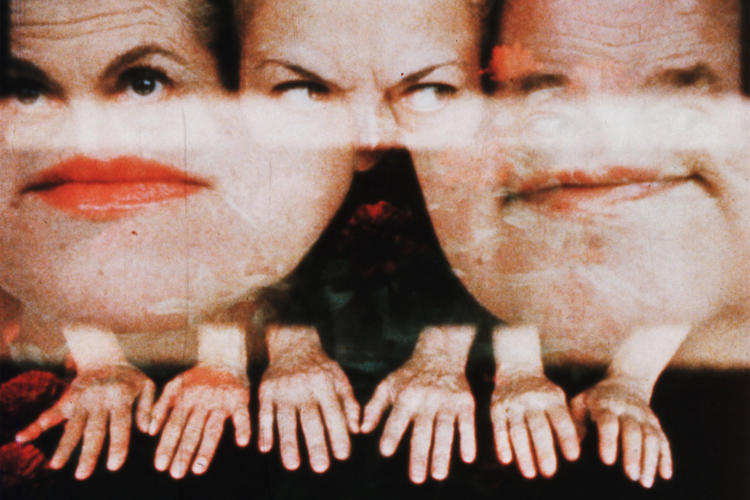 This group watches and discusses 20th century works of avant-garde experimental cinema. Drawing from the archives of the New York Film-Makers’ Cooperative (the world’s oldest and largest distributor of avant-garde film), this group will look at the better-known “classics” of the genre—including works by Maya Deren and Jonas Mekas—alongside more recent discoveries of historic material by under-represented artists like Edward Owens, Storm DeHirsch, and José Rodriguez-Soltero. These filmmakers represent a rich and visually diverse history of cinema that has largely been overlooked; they challenge the mainstream conventions of filmmaking, often depicting marginalized experiences of reality. Many of these works are abstract or non-narrative, featuring daring interventions etched, painted, or glued onto the surface of the film itself. Contact: Julia Curl (jc6244@princeton.edu) 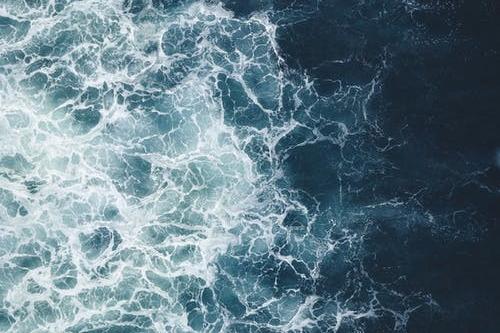 This reading group brings into conversation black writers across the globe whose work problematizes the neat narratives of borderlands to locate the black aesthetic bodies in different histories and spaces.
Contact: Ijeoma Odoh (io9099@princeton.edu) 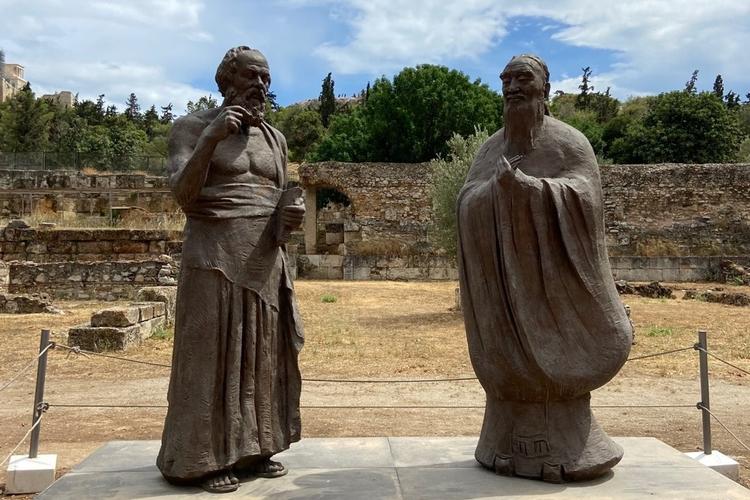 How do we define and compare “Antiquity” across different civilizations? How do ancient literary dialogues still shape and influence modern cultural interactions? Through the lens of comparative poetry and poetics, we will consider these and further questions while examining the literature of ancient civilizations from Greece to China.
Contact: Julia Pare (jp8739@princeton.edu) 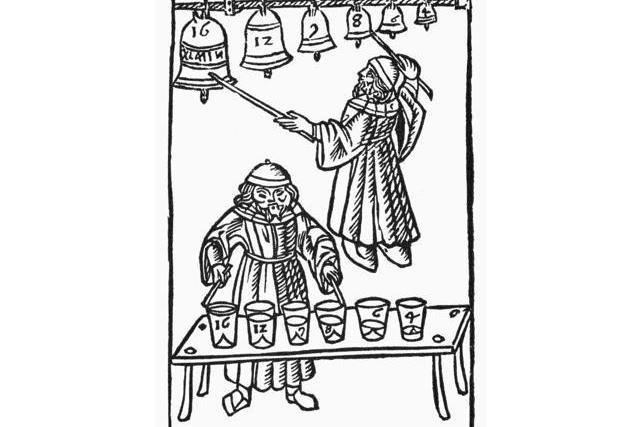 Harmony has assumed a central role in many strains of thought since antiquity. Reading seminal texts on the Greek science of harmonics, we will listen for its resonances across modern disciplinary divides.
Contact: Marcel Camprubi (camprubi@princeton.edu) 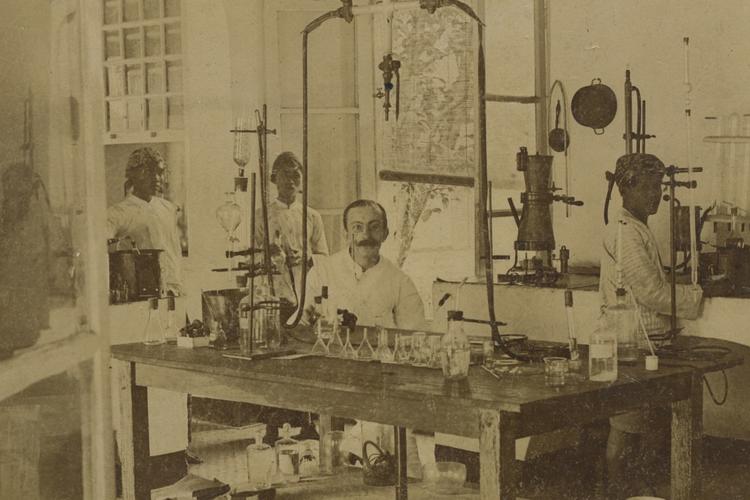 Knowledge, Empire and the "Brokered World": Locating the Intermediaries and the Go-Betweens

This reading group explores intermediaries and go-betweens across colonial and postcolonial histories, drawing from a diverse range of studies and texts from the history of science, art history, subaltern studies, anthropology, environmental humanities, and gender and sexuality studies.
Contact: Jonathan Baldoza (jbaldoza@princeton.edu) 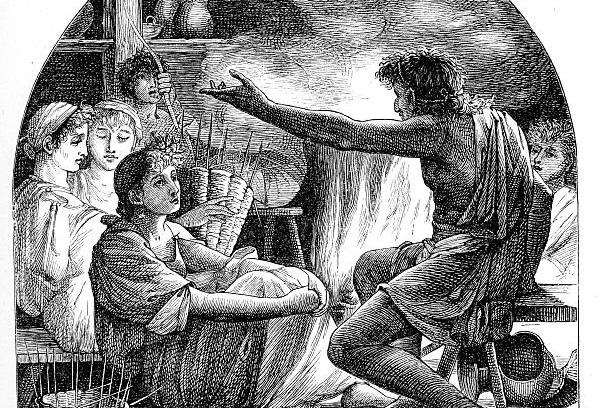 Narrative and Story across Disciplines

Join us if you are curious about narrative and the human mind! We are a duo from classics and cognitive science leading discussion meetings biweekly, in person. We discuss how narrative shapes and is shaped by the human experience and how, for millennia, people have crafted stories to teach, to entertain, to persuade, and to express shared identities. We will have a mix of pre-selected readings and ones we select together.
Contact: Jamie Wheeler, jamiekw@princeton.edu 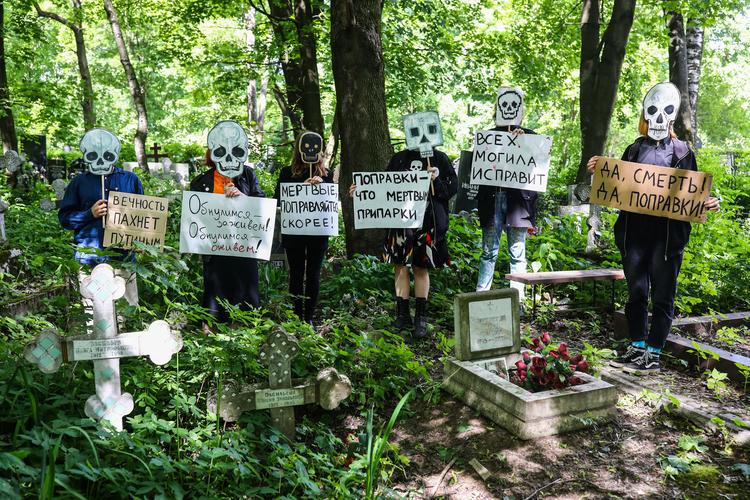 What is post-socialism, how is post-socialism performative, and what is post-socialist performance? Animated by these questions, this reading group examines texts and artworks pertaining to territories marked by state socialism. This reading group aims to rethink post-socialism and its cultural production away from the post-Cold War frame of “rupture” from the socialist past and belated transition to “happy” capitalism. We will examine the continuity of global socialisms and leftist imaginaries and consider the ways in which the legacy of historical socialism can be generative of alternative futures and temporalities in the bankruptcy of the neoliberal present … beyond the desire for freedom of speech and identity politics. The readings will be considered in relation to art/film/performance. 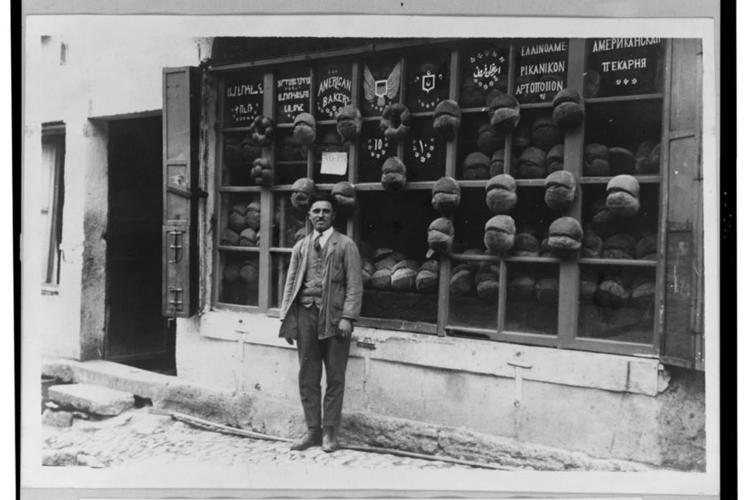 This reading group will discuss books published in the last decade in Ottoman – Turkish Studies that bring in fresh perspectives – either in methodology or in the content matter.
Contact: Duygu Coskuntuna (duyguc@princeton.edu)